Since writing my book, I’ve had several people interested in how I came about finding my story. 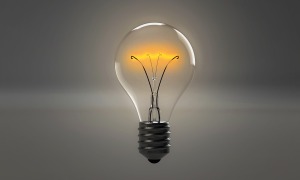 Let’s just say, I have a bit of a warped imagination.

I’m one of those.  You know the ones. They sit daydreaming in the car for hours without the need for conversation. After all, plenty of conversations are pinging back and forth in that brain space meant to fill the empty page. They’re the ones sitting in the pew next to you, thinking about what the pastor said some twenty sentences prior and, wow! That would make a great story! They’re the ones looking at a regular picture and laughing, because what if…

Yep. I’m one of those. Everything inspires a new imaginary trail, a new possibility for a story.

So, Anna’s Song started as a word race. My daughter, Kelsey, and my son, Jack, both like to write. One evening Kelsey called and challenged Jack and me to a word race. Out came the keyboards, and out came the first few pages of Anna’s story. (I won the race, btw 🙂 )

While still recognizable, those pages ended up being altered significantly. It’s called editing. They made me do it. (Sorry, Marla!) The original had Anna admitted to a mental ward after stabbing her psychiatrist in the hand (same letter opener!) for not listening. She was not a very nice girl. I had to work on her and her attitude a bit.

The falling through time was inspired by a dream. In my dream I sat admiring a glass of cold wine with droplets of condensation covering the surface. I could see my face reflecting off those myriad drops and when I wiped them away with my finger, I was swept to another time! When I awoke I thought, “Man! That would make a great story!” 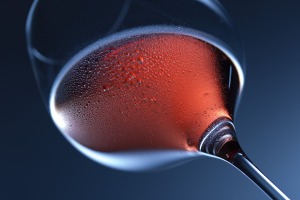 The biggest inspiration for my story came from a morsel of my husband’s family history that occurred during the Civil War. You’ll have to read the book to find out what happened. It was a truly remarkable chain of events.

After reading my rough draft, my husband made the comment, “Wow. I feel like I know my family so much better now.”

But every good story has truth at its base. Add a passion for music, and magic happens.

And thus was born Anna’s Song. A bit of romance, a bit of history, a twist of time travel, a search for a song, and a whole lot of excitement. Available here. 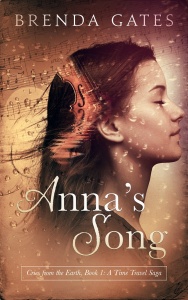